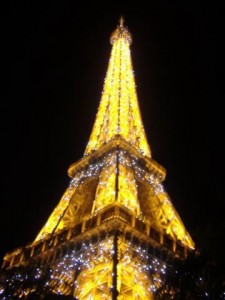 My mental list is getting too long. In my desire to finish uni, I’m filling it up with useless rubbish (who really needs to know about partial differential equations?!) and forgetting important things – and so I have created this page, my wish list of places to go. I’ll be adding to it as I think of new places/am inspired by others’ travels. And I’ll be updating it after I’ve been to some of these places, with my thoughts and opinions. This list is mainly for me – so I can keep tabs on where I want to go, but it’s also for others, looking for some travel inspiration. Enjoy!