Best hostel I’ve stayed at. Ever. The surroundings are fantastic, you are staying in a REAL castle, dating back from 1320. The caretaker, Jack, is awesome, and willing to retell the (ghost!) stories of the castle. The rooms are big and warm – the toilets and showers are clean. It’s better if you’re staying in the girls dormitory, the bathrooms are just next to the main bedroom. However, the guy’s room is upstairs, so it’s a trek down the stairs if you want to go to the bathroom in the middle of the night.

The only possible drawback is actually getting to the place — the last bus leaves town at 5:30 pm, otherwise it’s an expensive taxi fare. Even with this in mind it’s definitely worth the effort. Make sure you bring dinner and breakfast, as there are no dining opportunities anywhere near the castle! 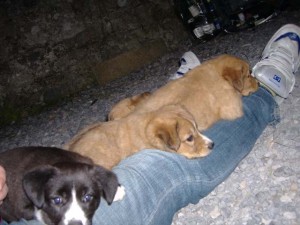 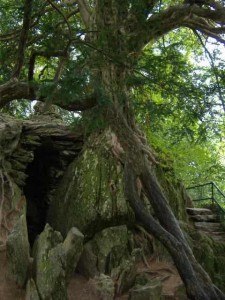